Gathering around the Fire 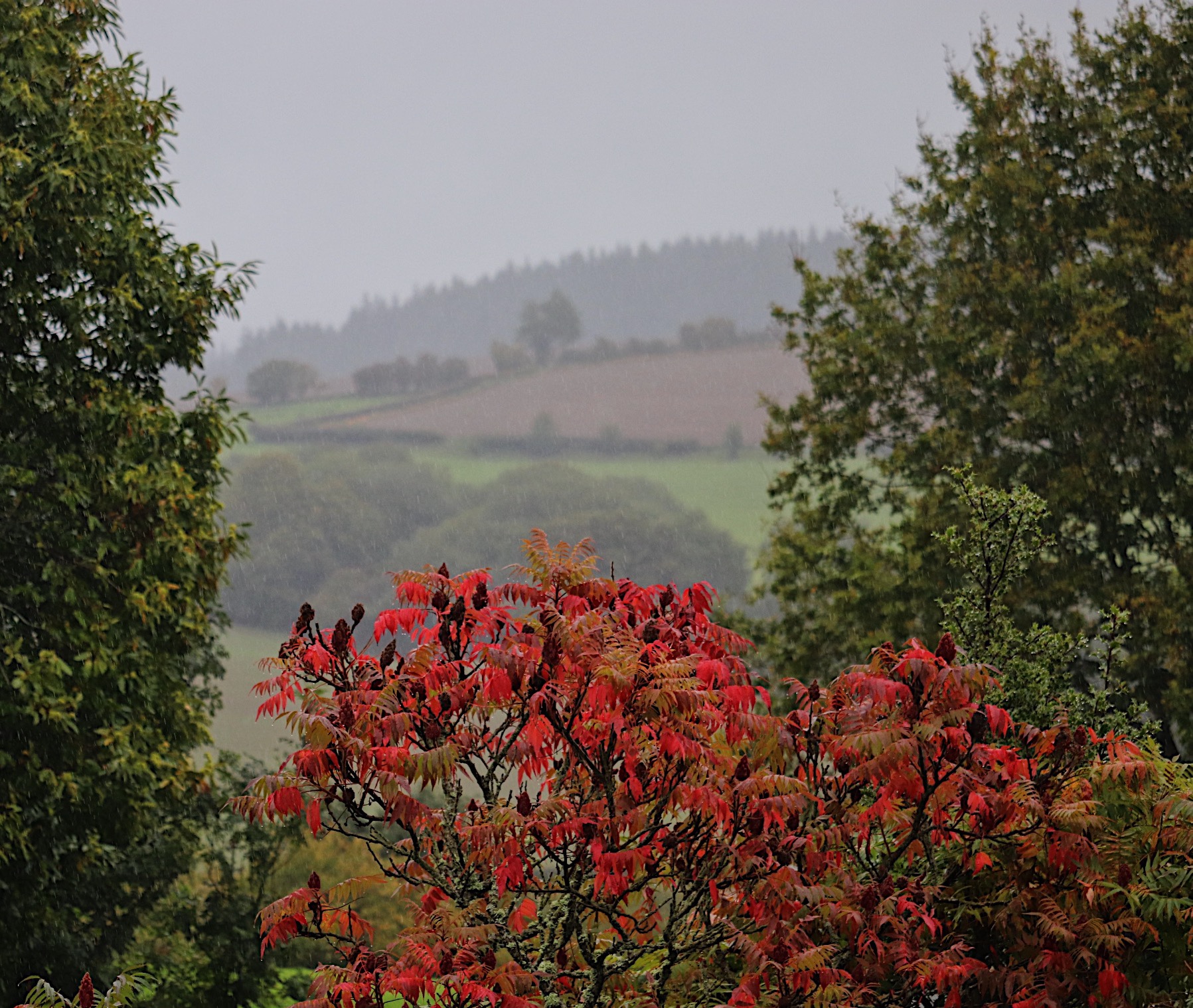 Thank you to everyone that took the time to read my first Sunday Tea Time tales last week. I loved writing it, particularly writing the idea behind it – finding something during the week that had warmed my heart and made me smile.

Without too much unnecessary detail. this week life hasn’t been quite as carefree as the last. As is often the way, quite a few unexpected things have happened all at once. Unsettling news, plans gone awry, decisions to be made and the lurking uneasiness of the pandemic news with that constant very new phenomena of what it feels like trying to balance your life in the midst of one…

Consequently it has been a week where my nights have been heavy with close and uncomfortable dreams; in which houses with many rooms didn’t have enough doors to get out, where unfamiliar surroundings were filled with strange people. All of them followed by mornings where you wake to think, what on Earth was all that about????

With that in mind I felt really insincere almost, writing about something lovely, knowing that my week had largely been anything but. I am no Pollyanna, and nor do I want to tell the kind of stories that suggest I am. I don’t always see the world through a prism of roses and rainbows. My own experiences tells me that sometimes we see rainbows and roses, but in order to see them we need to allow for lots and lots of rain in-between.

But what I do want to praise is the idea of loveliness when it comes along – as fleeting, ephemeral and transitory as it may be. And that it as real as anything else, though our skewed perceptions may often make us think otherwise.

And so with that thought as my inspiration, I began to wonder if writing about good things was a way to make sense of everything else. To actively, however momentarily hold onto the golden threads of those lovely moments, like the strings on a balloon, and really make an effort to take notice of them for what they gave us. What if we are able to remind ourselves that lovely things do and can happen, and that they will always happen. And what we really owe to ourselves is to make the most of them when they do.

Because surely it is these moments that will sustain us through the harder bits that come in between.

So with that in mind when I thought about something to write about that had happened in my week that made me happy, I chose the story below. It isn’t even a story really, just a moment in which the meaning behind it reveals its importance, 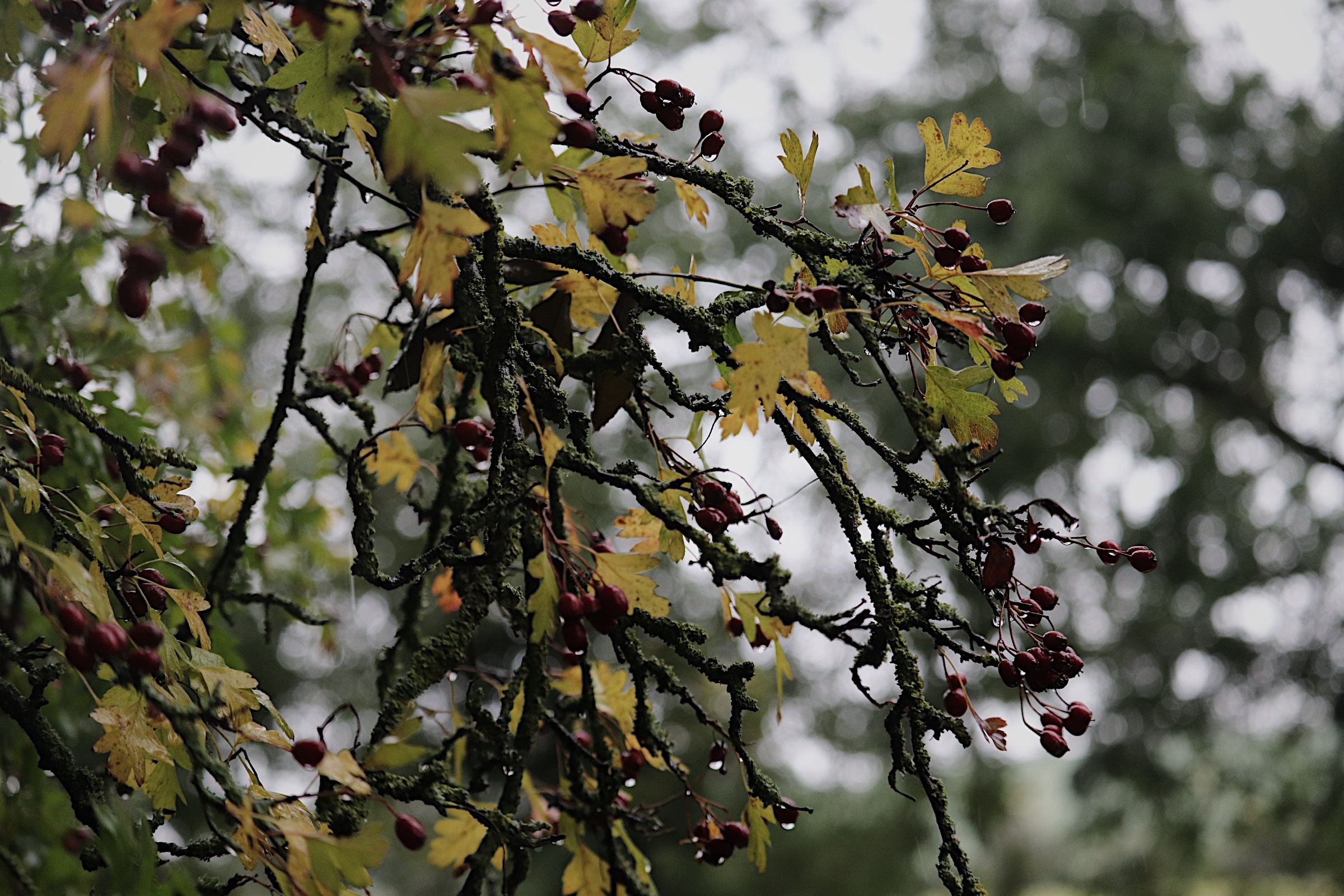 So there is something delicious and cosy about the last pick up from school on a Friday afternoon. I love the gathering in of all the book bags and coats and the shredding of school shoes in the porch. I love going inside our home, closing the door with a happy sigh. I love the thought of the weekend stretching ahead like a long yawn. I sleep better on a Friday night than on any other day of week.

Yesterday we picked up my friend Stephen on the way back from school. He is an honouree Grandfather to my daughters’ and a dear friend to me. He is the same age as my Dad ( less than two weeks apart in age) and we have a genuine friendship that defies all logic. It has found common ground across differences of gender, age, culture and religion.

We became friends about ten years ago. I had first moved to Shropshire, having spent over a year living in the wilds of the Scottish borderlands, experiencing a winter like no other. It had been a winter where two foot long icicles hung from doorways and window frames and which never thawed. Where snowdrifts were waist high and not even a bright red lipstick could cheer me up.

The following year, I decided to make the move to Shropshire to take up a job as a housekeeper for a man who lived in a big house. I moved there the following September, into a house that came with the position. I arrived with my two dogs, all my worldly possessions and the deep yearning for a fresh start.

That house I will always remember for it’s small and ineffective fireplace, which  smoked continuously, it’s large garden that took me the best part of a Sunday to mow, and mice in the pantry. And it was always very, very cold. Quite often I would wake in the morning to find that the water in my glass had frozen solid during the night.

I was in my thirties during that time and hadn’t yet learnt to drive. I had begun to drive a bit up in Scotland, my then boyfriend hiding his horror, appalled as I crunched the gears on his old Land Rover. I was always terrified, gripping the steering wheel, never moving out of first gear, and never (thankfully) encountering any other vehicles but constantly dodging sheep.

I soon realised having moved into my new home that I really needed to drive. I was in charge of household shopping, and preparing meals in my role as housekeeper, and I lived a fair old way from the shops. My small pedal bike that I cycled everywhere on – comical in its inefficiency, was the only thing I had to get me around at the time. And so, slowly and expensively, I began to learn how to drive properly. The kind of driving that took into account other actual motorists, and changing gear out of first every once in every while.

It was one particular day, when I was feeling really, indulgently sorry for myself, having cycled up a large hill, my bags of shopping clanging ferociously from the handlebars, I found myself telling the lady in the shoe shop all about my troubles. How my driving instructor had told me that I needed more practice hours, and that my parallel parking was shocking. And it was from that conversation that I ended up meeting Stephen And that was how our peculiar but genuine friendship began.

The lady was a friend of Stephen’s and suggested I ring him to ask if he would consider sitting in the car with me as I got in as many practice hours as I could before my instructor put me down for my test. (At that point a prospect so dim it was too depressing to think about). So one cold, snowy winters day, (I had left Scotland and its severe winter to encounter another down in Shropshire no less bleak) I opened the door to a man wearing a thick navy coat, carrying a walking stick, a heavy woolen trilby on his head. He introduced himself, while I shouted at my dog to stop barking (it was very, very unusual for us to have visitors!) and without knowing anything about me, this trusting, slightly bewildered man got into the passenger seat of my first car, and helped me learn to drive through the heart of that winter and well into the following Spring that was yet to come.

Over the last ten years our friendship has stuck and he has become a member of my family. He drives me mad sometimes and he makes me laugh a lot, and he has been there for me in ways that really, truly count. Friends come to you in all kinds of ways and often looking back, at times when you need them most. I think we became friends at a time where individually our lives were making little sense. I see now, looking back, how very, very lonely we both were. And I think it was that shared understanding of being lost, that meant we were able to show compassion towards each other with real and meaningful human warmth. Meeting new friends often brings inevitable personal change; subtle as a leaf but no less important for it, And when they do, the colours they bring to your world can last for a lifetime.

So this Friday, my friend Stephen sat on sofa watching the television with his honouree Granddaughters as I busied myself making tea. The rain began to steadily pour outside and would continue to do so all weekend. But with the fire lit and the curtains closed, and looking at those three humans who I loved, sitting on the sofa eating crisps and watching CBeebies, life felt good.